Declutter your home and mind with LIFE/EDIT Home Organisation

On the surface, the state of our underwear drawer has very little to do with our happiness. When it comes to life and all that it has to throw at us - be it financial strain, relationship woes or health concerns – the lingering holey socks in the depths of a bedside table don’t even feature on the adulting Richter scale. But should they?

According to a growing body of evidence, the state of the drawers, cupboards and surfaces in our house has a significant impact on our mental health, productivity and overall wellbeing.

It’s no coincidence that the Cambridge Dictionary, has two definitions of clutter. Firstly, it is defined as ‘a lot of objects that are in a state of disorder’, but it also defines the word as ‘a large amount of confusing information’.

According to an oft quoted study published in the Personality And Social Psychology Bulletin the linguistic connection between the two can prove much more. Using linguistic analysis of self-guided home tours, it found that women who described their living spaces as ‘cluttered’ or ‘full of unfinished projects’ were more likely to be fatigued and depressed than women who described their homes as ‘restful’ and ‘restorative’.

On an individual level, most of us can testify that clutter adds to feelings of stress and overwhelm. Distracting - both visually and mentally - it can have far reaching consequences affecting our sleep, the sense of control over our lives and even, according to a Cornell University study from 2016, our snacking habits with a messy kitchen directing us firmly to the biscuit tin.

Clutter’s mental fallout is something that personal organiser Zoë Berry, co-owner of LIFE / EDIT Home Organisation, is familiar with both professionally and personally. “The LIFE / EDIT story is rooted in mental health,” she recalls. “I’ve experienced anxiety and am very affected by my environment. I was a stay at home mum for seven years. The time when my three kids were small was a challenging seemingly never ending period where I sought control over my environment to feel like I retained some semblance of my old adult life.” 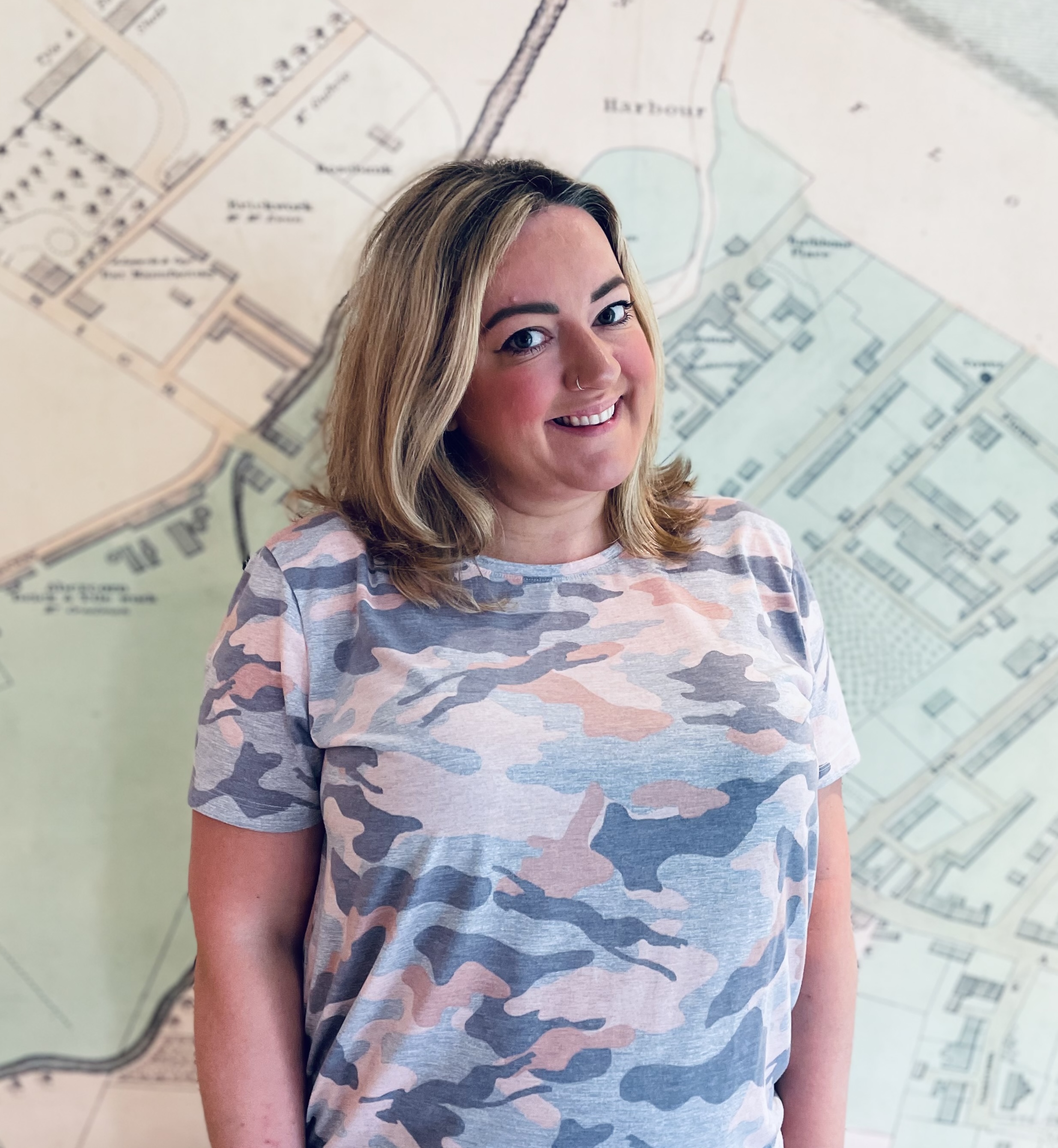 She stands firmly behind her theory that a quiet home equals a quiet mind, one which has the bandwidth to focus on physical and mental health. “Clutter has a ‘noise’,” she explains. “At a certain point it can be hard to concentrate over the din. It impacts your mood and your motivation levels if every time you look around your house you are reminded of everything you haven’t done. Think about the impact that walking through your front door and being surrounded by clutter. It’s an afront on your sense and there’s a drip drip effect that erodes your ability to action anything.”

The problem is, living a disorganised life is a vicious cycle: our stuff weighs us down and contributes to feelings of overwhelm which, in turn, causes a paralysis when it comes to tackling it. This allows for more stuff to pile up which makes our productivity dip yet further. So when it comes to lightening the mental load where do we start?

“The porch is an area that can easily get you down as it sets the tone when you walk in your house,” she says. According to Zoë, making sure you look forward to coming home can be as simple as putting away unseasonal coats and jackets and organising the shoe mountain that can mount up beside the front door. “It doesn’t all need to be stored out of sight, just zoning stuff can greatly life our mood.”

The benefits go beyond the feeling of control we have when things are neatly stored away. Firstly, the clear out process in itself can be cathartic – an emotional and physical cleansing of mind and environment. 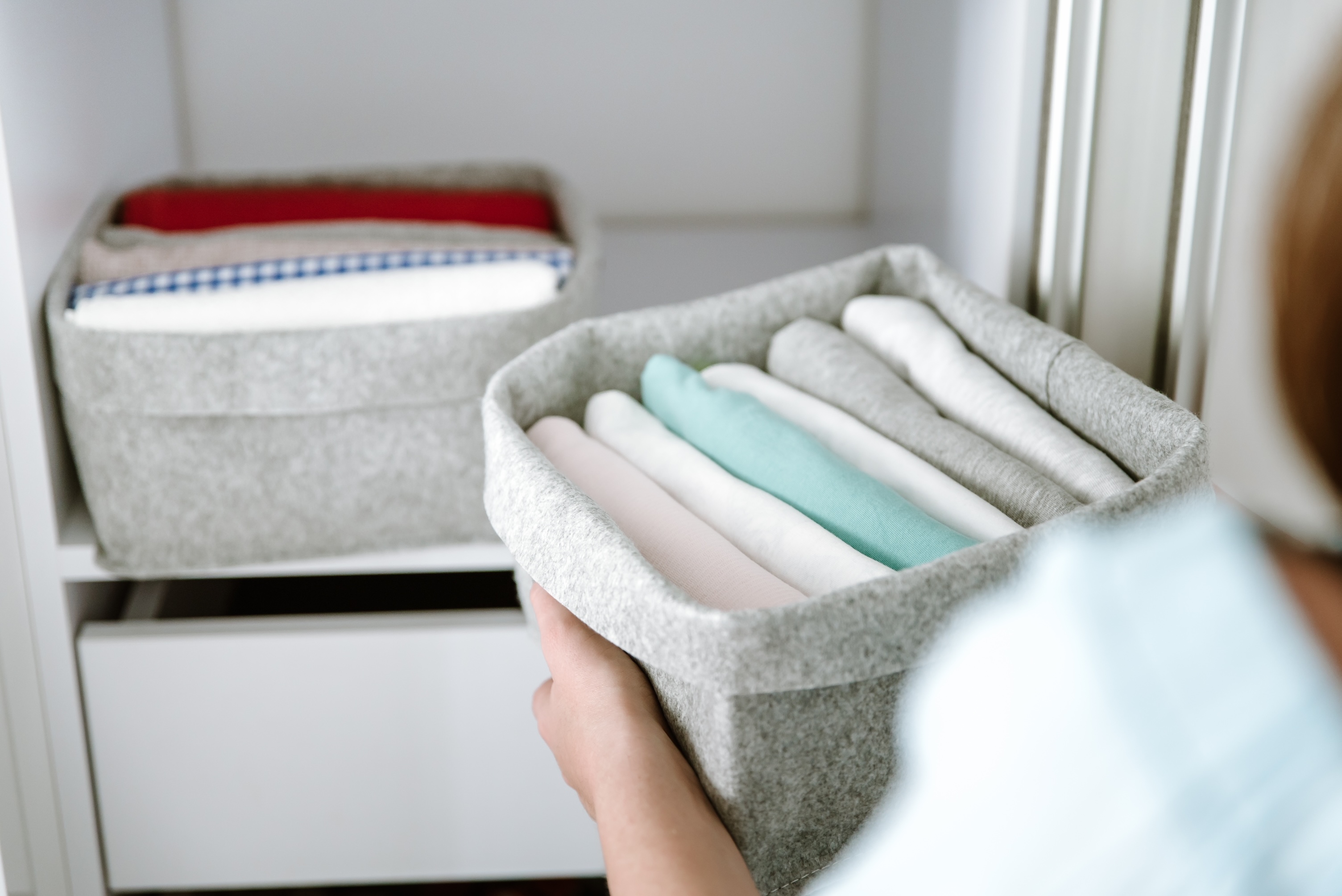 “My team just cleared out the home of a wonderful woman who had lived in a large family home in Morningside for more than 40 years,” she says. “She brought up her four children there and huge amounts of the items we came across sparked emotions and memories – it can be a very intimate process going through the objects of someone’s life as they’re so entwined with their life story”.

It can be a daunting process to embark on by yourself. “Material possessions can be very triggering,” she says. “Items can be like little mental health bombs and it’s not until they’re diffused that we can get on with life.”

What the LIFE / EDIT team do is offer a type of guided ‘letting go’ whatever it is that clients happen to need to say goodbye to. The long term effects are powerful.

“I’ll never forget one of my first clients,” says Zoë. “We were called in to do a clear out in her home office which for various reasons she was struggling to even go in let alone clear it out. A year later we were called back to do another room and we couldn’t believe the transformation in her. She had lost three stone in weight and stopped smoking – and she credited the decluttering process with the transformation as she suddenly had the time and the motivation to focus on herself.”

So, as we say goodbye to the dark nights and embrace a new season, it may very well be time to track down those wayward socks. As it turns out a spring clean could be just what the doctor ordered – quite literally. 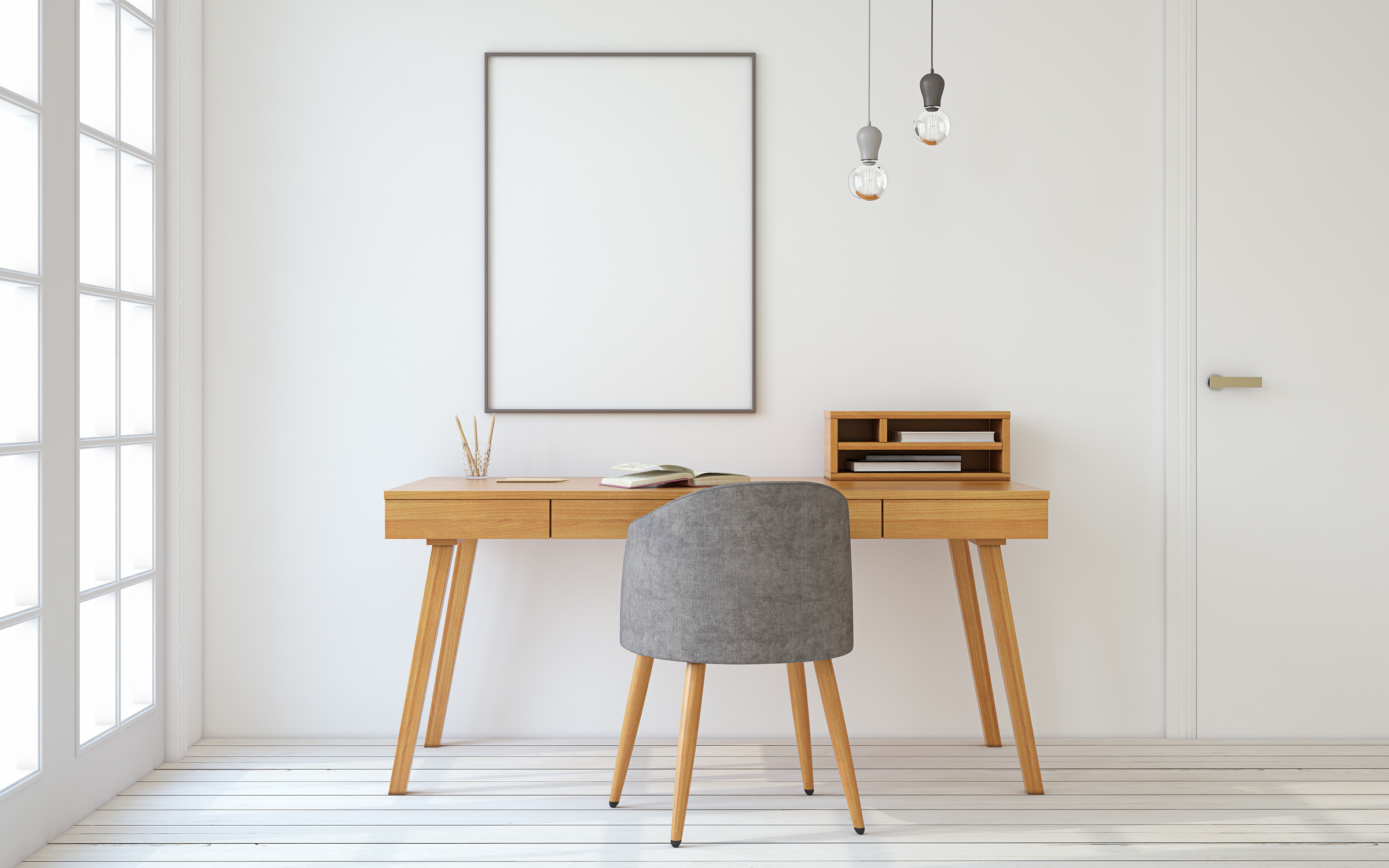 1. Bed Wars – make your bed, it’ll transform the space and it only takes a minute or two

2. The Art of Arrangement – if you have open storage it has to be curated otherwise it’ll look cluttered. If you have 30 minutes tackle that bookshelf in your living room or shelves in your kitchen

3. Action Stations – containment is key and one of the areas in the house that can get the most out of control is the hallway. To help prevent this place a bowl or tray near your front door to create a station into which you can throw your face masks, hand sanitiser and keys

4. Bottle Blitz – every time I go to the loo I have a quick sweep of my bathroom. Arrange the bottles that build up on the floor of the shower or side of the bath, pick the loo roll up off the floor – the type of thing you would do before guests arrive makes it an altogether nicer room to be in

5. Socks Appeal – as fellow professional organiser, Vicky Silverthorn, says ‘start with your sock drawer’. Even a micro-containment task like separating out your bras, knickers and socks can work wonders. And they don’t need to be perfectly folded – most people are just happy with proper containment.

Find out more on the LIFE / EDIT website and check out their special egg card partner offer!